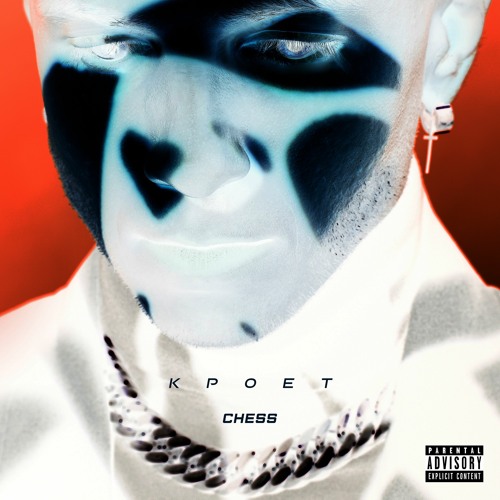 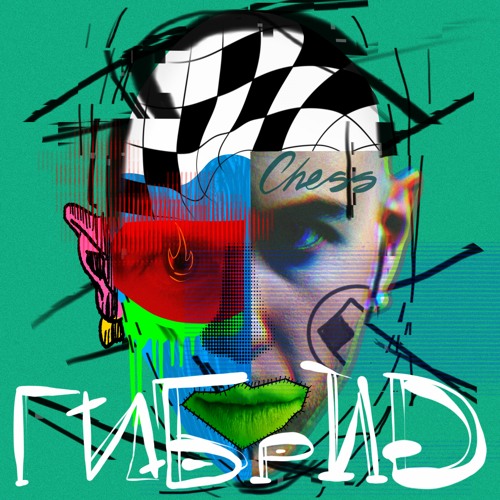 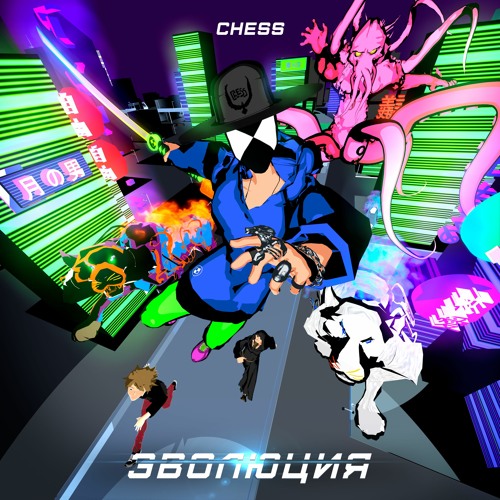 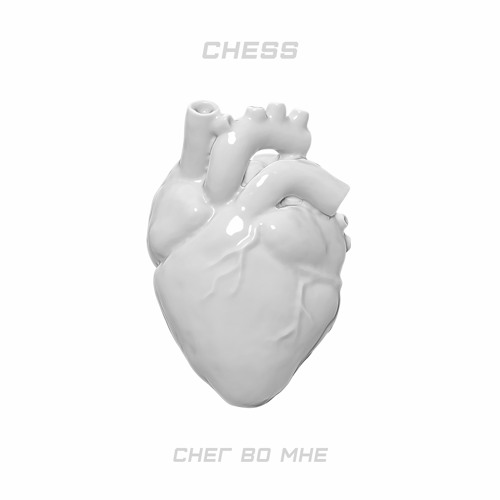 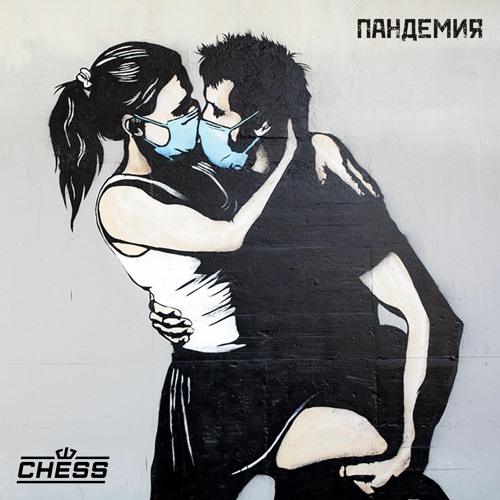 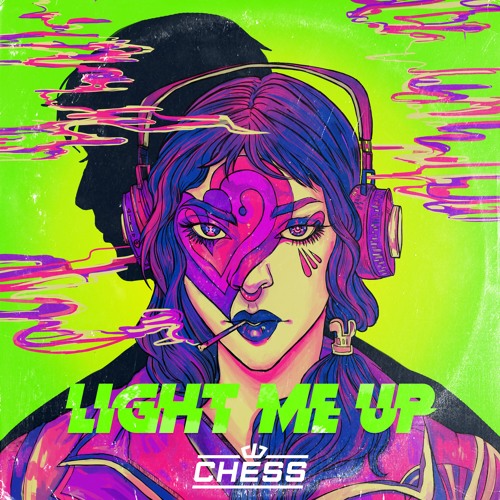 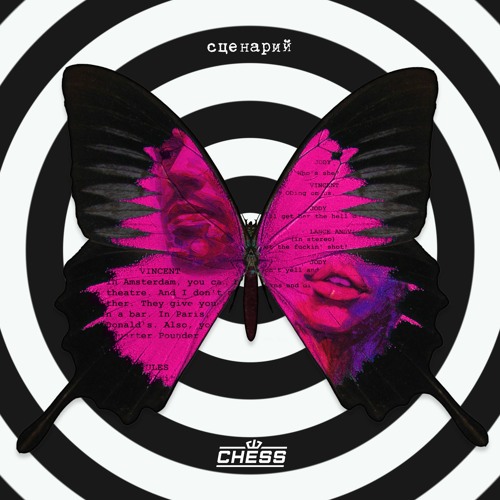 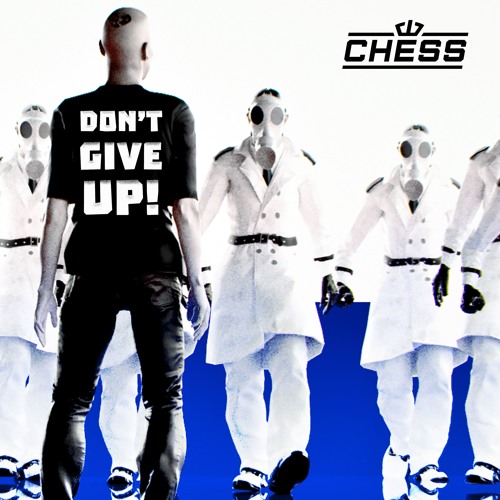 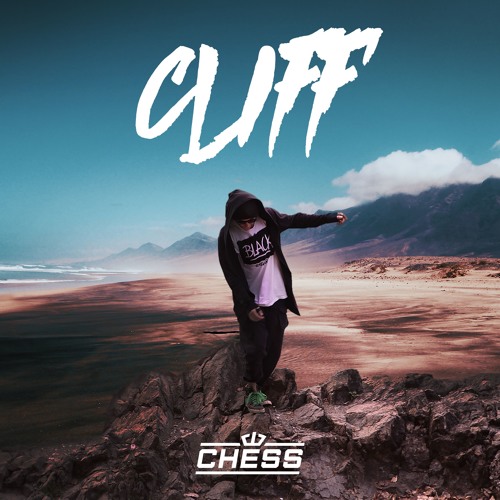 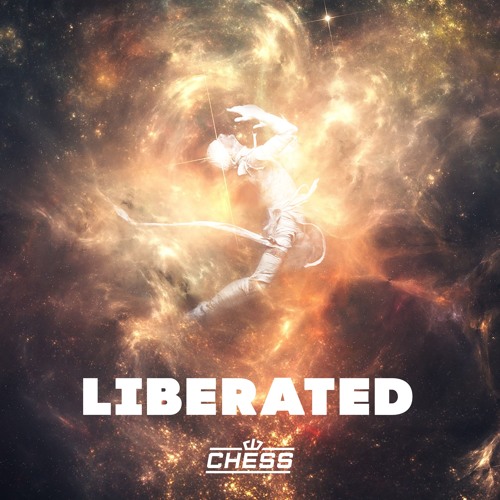 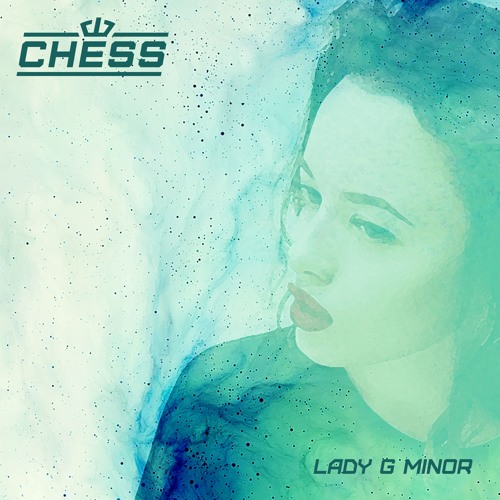 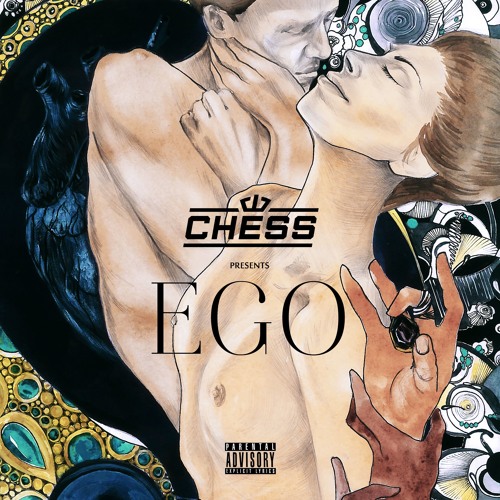 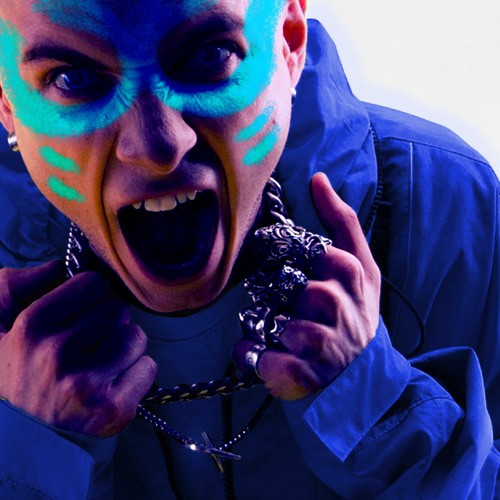 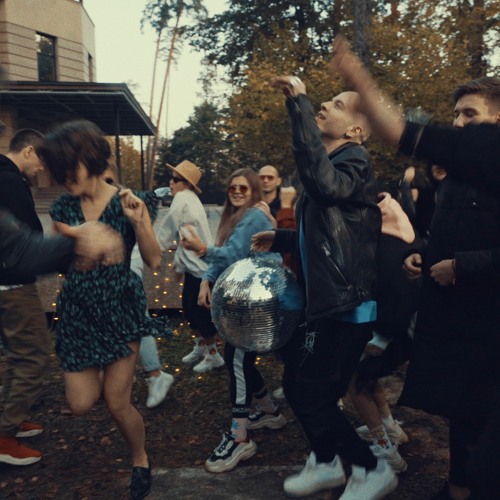 Rock band from Tashkent based in Moscow

CHESS was inspired by such artists as MUSE, Queen, Coldplay, Imagine Dragons, Artic Monkeys, Jack White, The Killers, Alt-J, Black Keys.
2017 released 15 English tracks in rock style, indie-pop.
2018 April - the track "Liberated" officially took in the television advertisement "Rostelecom Cinema", which sounds on all TV channels in Russia.
2018 June - CHESS releases the long-awaited, first video for the song "Cliff".
2018 July - The track "Lady G Minor" went to the semifinals of the international competition "Unsigned Only", the track was selected from 6,000 entries worldwide by top world artists such as Alt-J, Paolo Nutini, The Killers, The Kooks and others.
2018 November - the track "Don't Give Up" was broadcast on Maximum radio in the program "Learn to hear."
2018 November - CHESS gives its first recital at the "16 Ton Club" in Moscow.
2019 February - CHESS will present its new single "Script" on the stage of Moscow local club "16 Tons".
2019 May - Semi finalist of the American competition "Battle Of The Bands 2019" from "Hard Rock Cafe" and "Pepsi" with the author's track "Don't Give Up".
2019 June - Mini tour with 4 cities or Russia.